Yoga Chikitsa (योग चिकित्सा, Yoga Cikitsā) is the Sanskrit name for the Primary Series and can be translated as “Yoga Therapy” or “Healing Yoga“. This series cleanses and heals the body.

The numerous forward bends, the activation of the bandhas and the internal movement generated by the breath massage the internal organs and squeeze them as if they were sponges, thus expelling the toxins present in the body.

The Primary Series forms the basis for all subsequent series. Seen superficially it may seem the simplest of all the six series of Ashtanga Yoga. It is actually the most difficult; it is the series that every Ashtanga-Yogi learns first; it is here that you become familiar with the Vinyasa system and get used to the daily practice of Yoga.
Subsequent series do not add substantially anything new: only a couple of new postures integrate into the system with which you are already familiar. 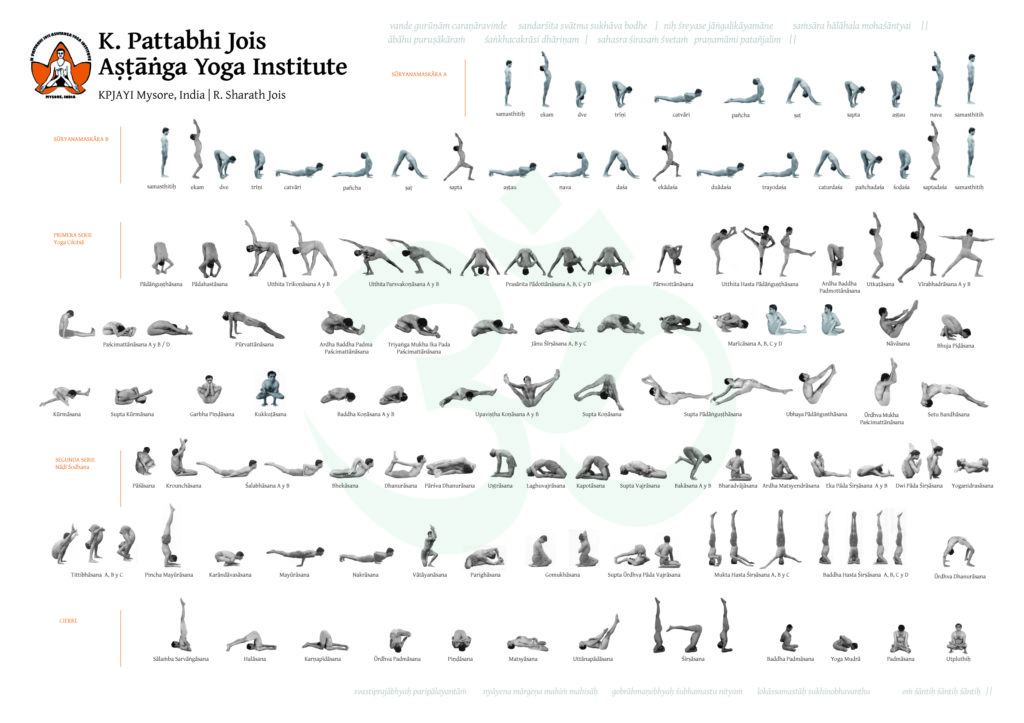 Be brave enough to choose yourself even when other

Happiness will never come to those who fail to app

Don’t wait for everything to be perfect before y